Can Viticulture Offer A Solution for Marginalised People?

In 2020, Château Pédesclaux partnered with the Ovale Citoyen association to give several under-privileged locals (those without fixed abode or with refugee status, young people from the city’s poorest areas) the chance to familiarise themselves with the various vineyard trades available, give them some training in these areas as part of the operation named ‘Drop Goal on the Pitch’. Subsequently, the participants were given the chance to work with the viticultural teams on seasonal tasks, from canopy management to assisting with the harvest.

In April 2020, we welcomed 70 people for a day of training in pricking out the vines on two Pédesclaux  plots; they were supervised by four members of our team. This first attempt was a revelation: at the end of the day, 70% of the participants confirmed that they found the work interesting and were keen to learn more.

At the request of Ovale Citoyen, we therefore put them in touch with various employers as well as incorporating five people into our own teams of seasonal workers, who are responsible for canopy management at Château Pédesclaux.

In order to take this partnership to the next level, we have also put Ovale Citoyen in contact with Vignerons du Vivant, an association to which we belong along with Lilian Ladouys and Pédesclaux. Vignerons du Vivant aims to give people in need a professional boost, via instruction that can form part of a professional training contract in the field of agroecology in viticulture.

In addition, we welcomed four refugees, accompanied by a student from the Paris Institute of Political Studies, who participated in the latter part of the 2020 harvest.

This course of action is a natural fit with our approach, and Manon Lorenzetti has since joined the association’s Ethics Committee: “A rugby team can’t win a Brennus Shield or a title every year, and it’s the same in the world of wine: tending vines requires patience, and creating solidarity has to be a team effort. We have found it deeply satisfying to train these people. If, in future, that helps them to find a place in the working world more easily, then we will also have done ourselves a favour.” 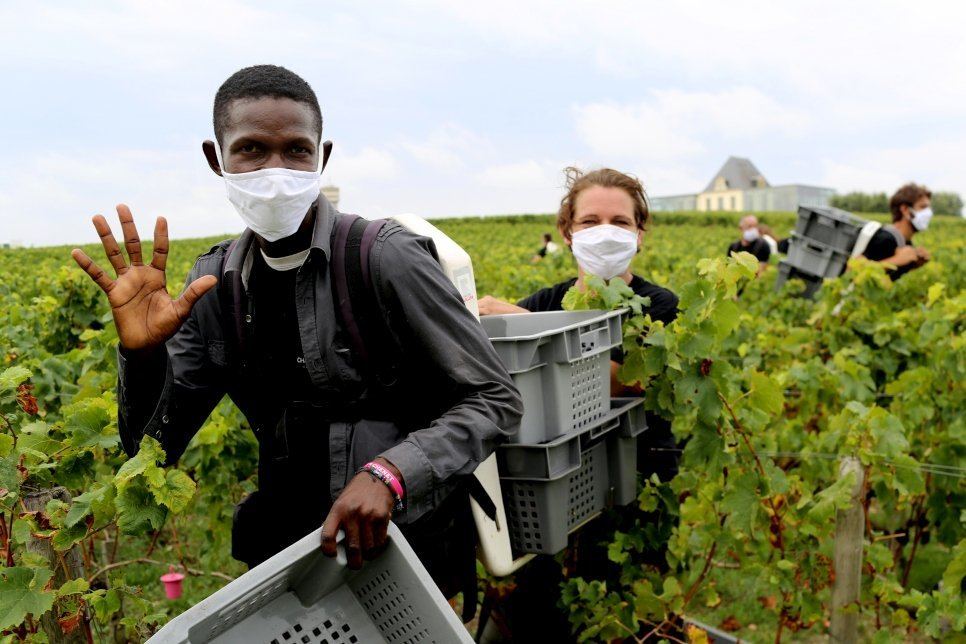 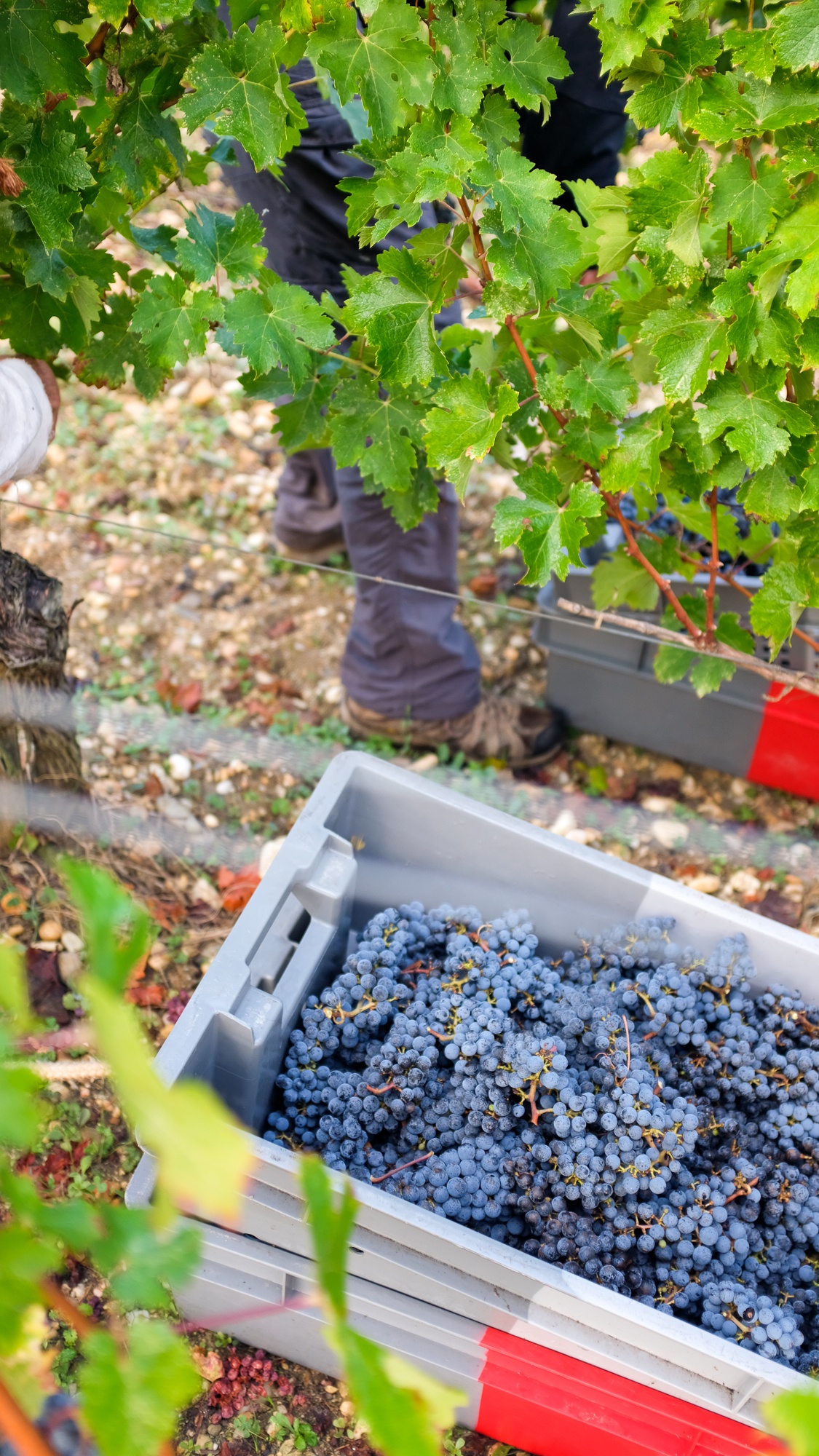 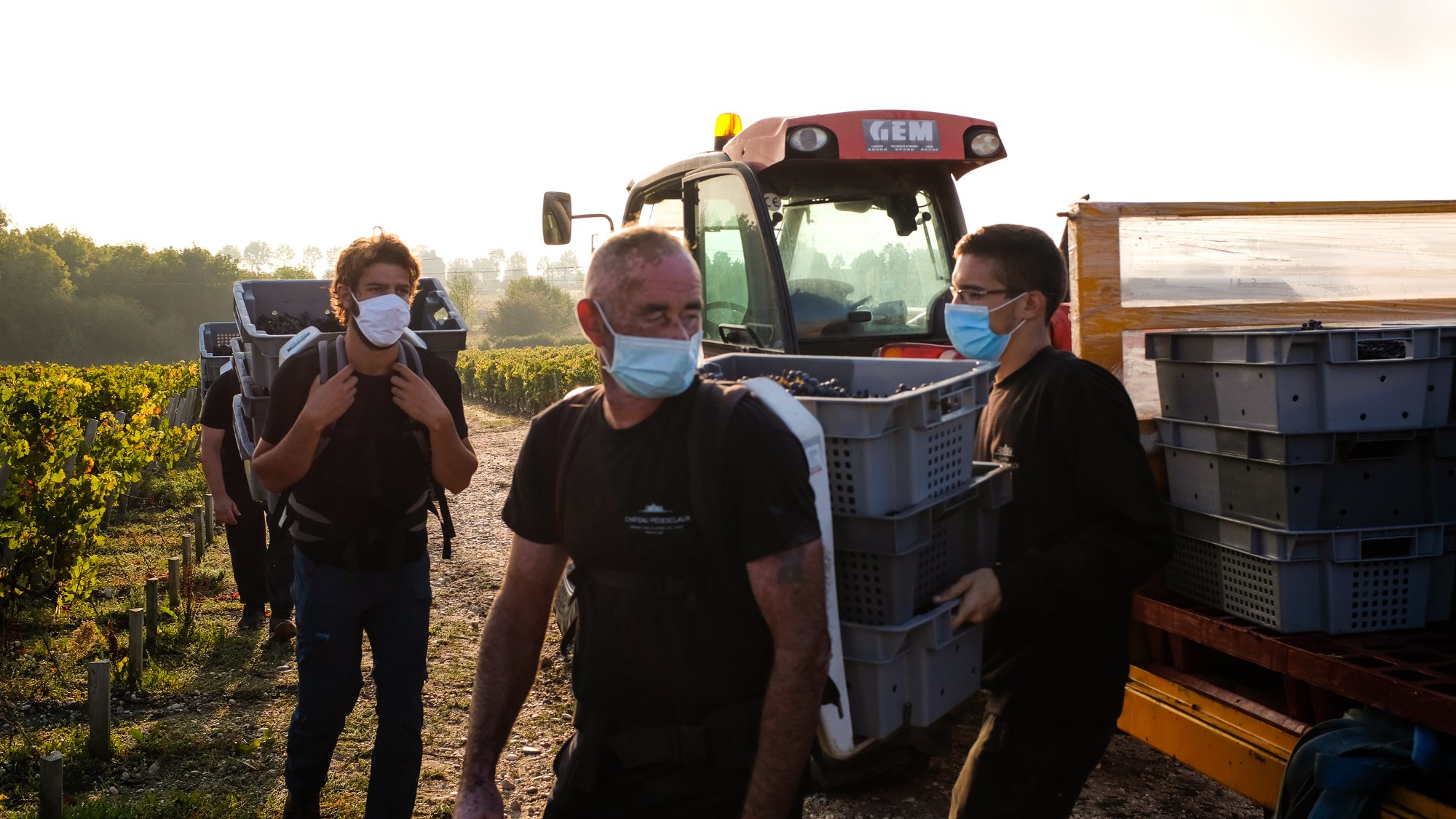 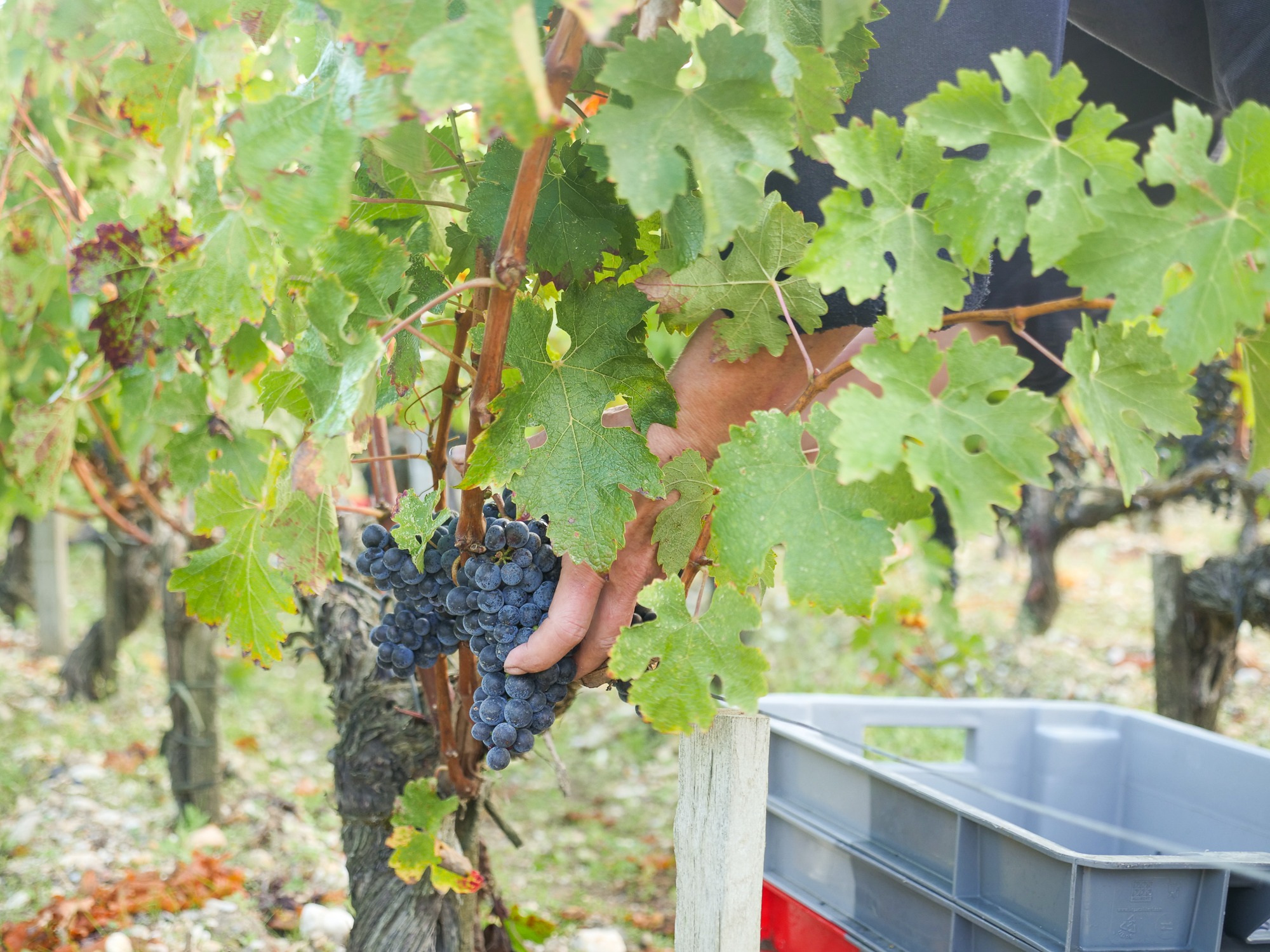 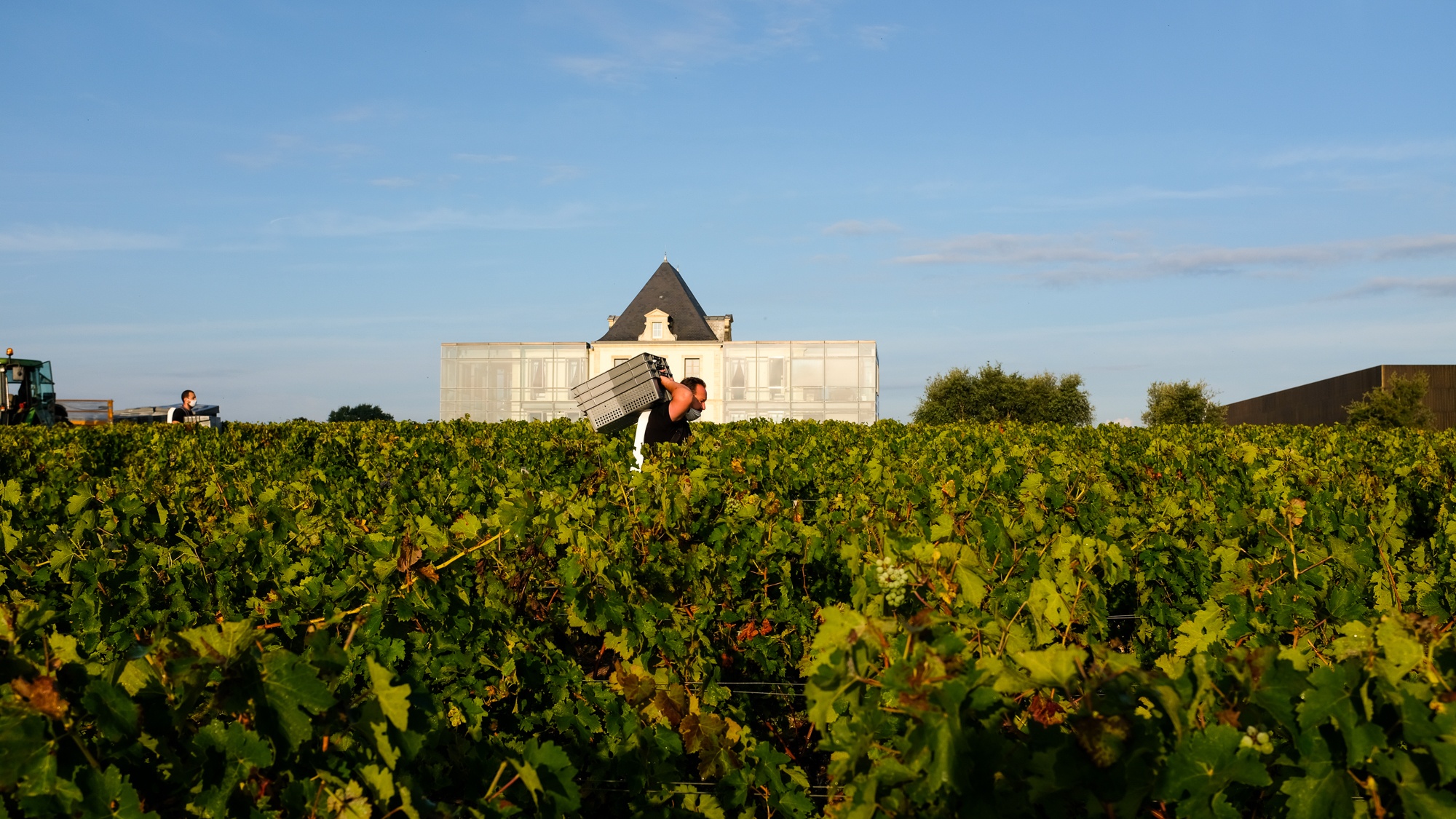 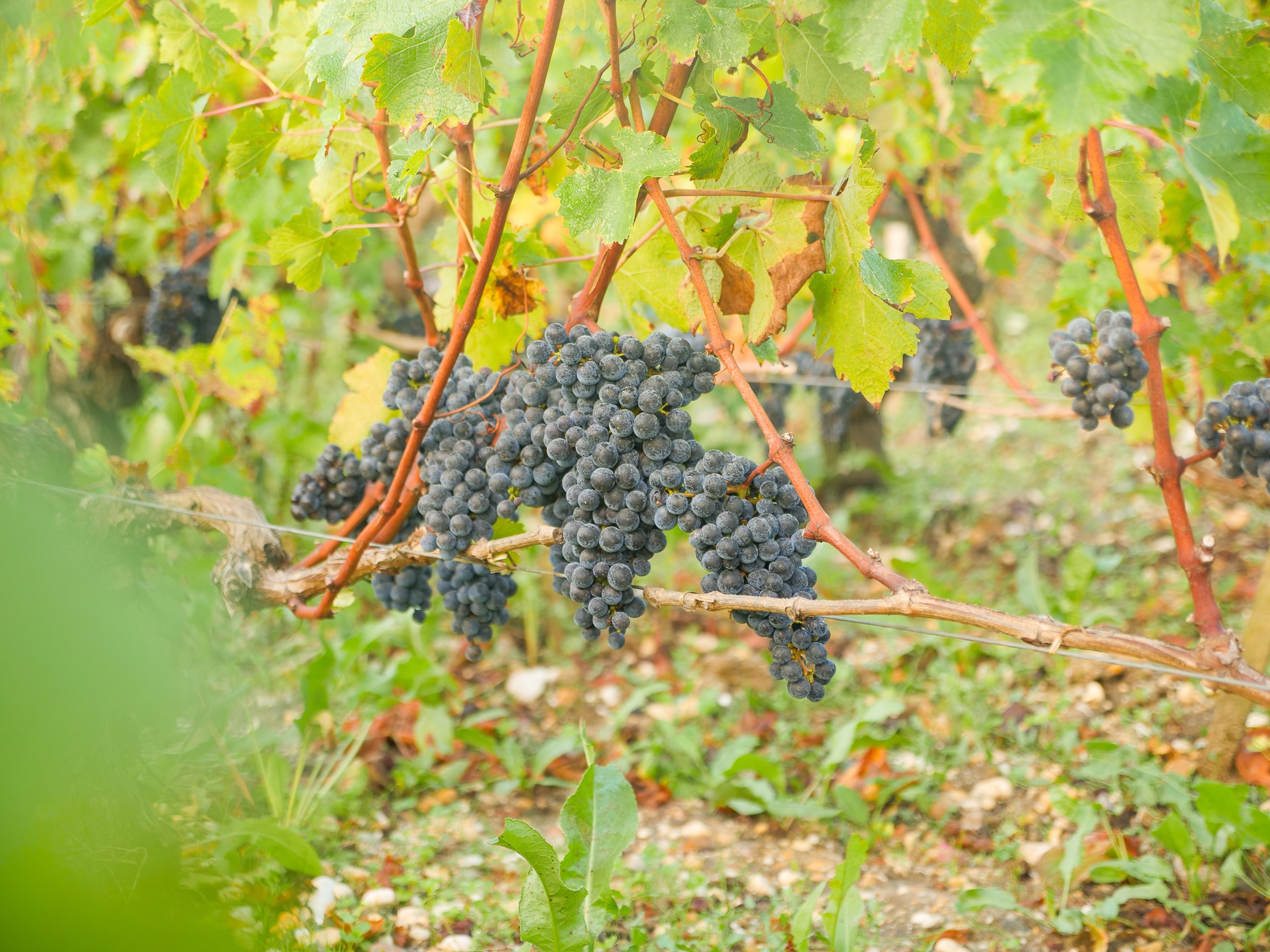 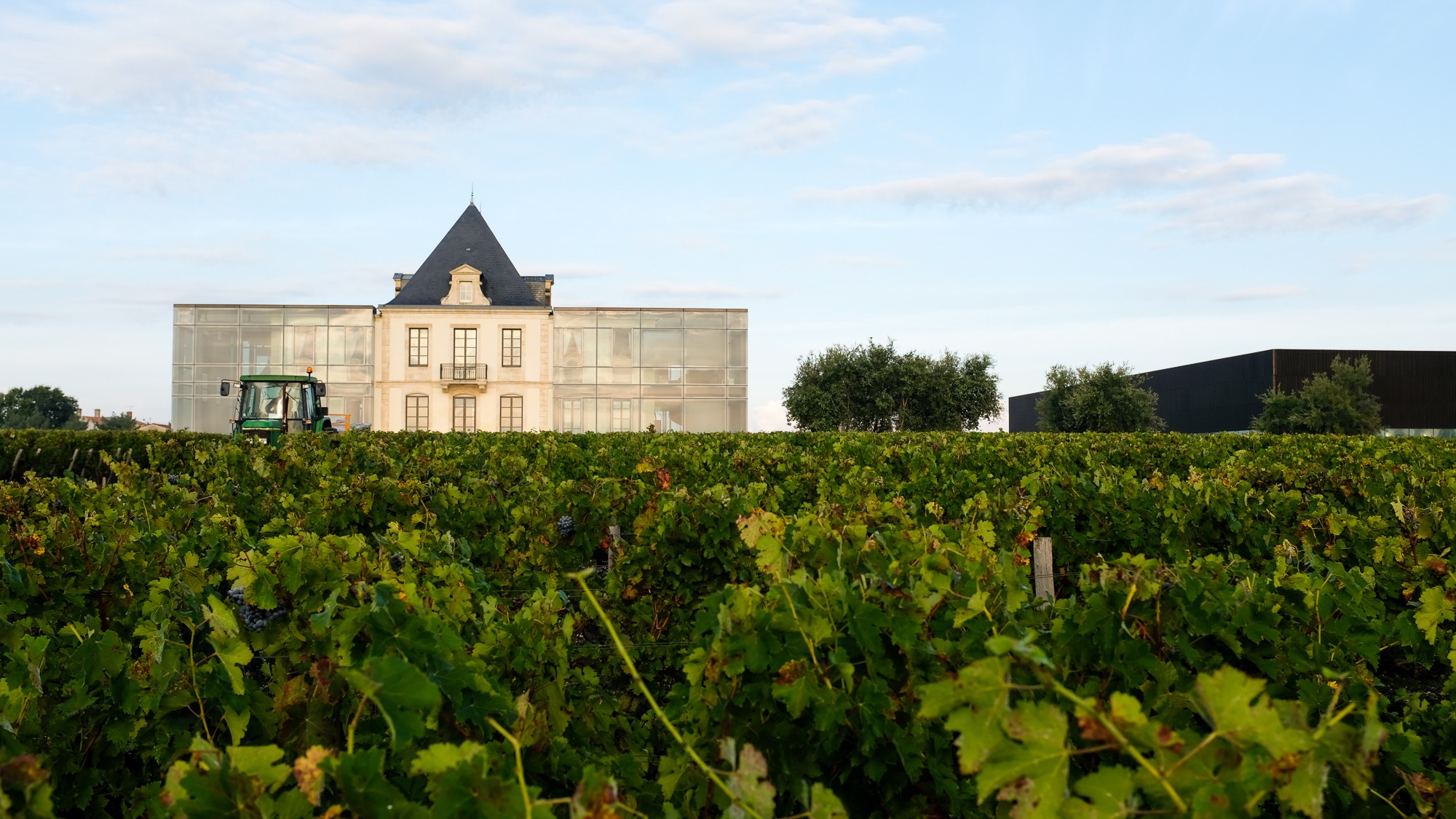 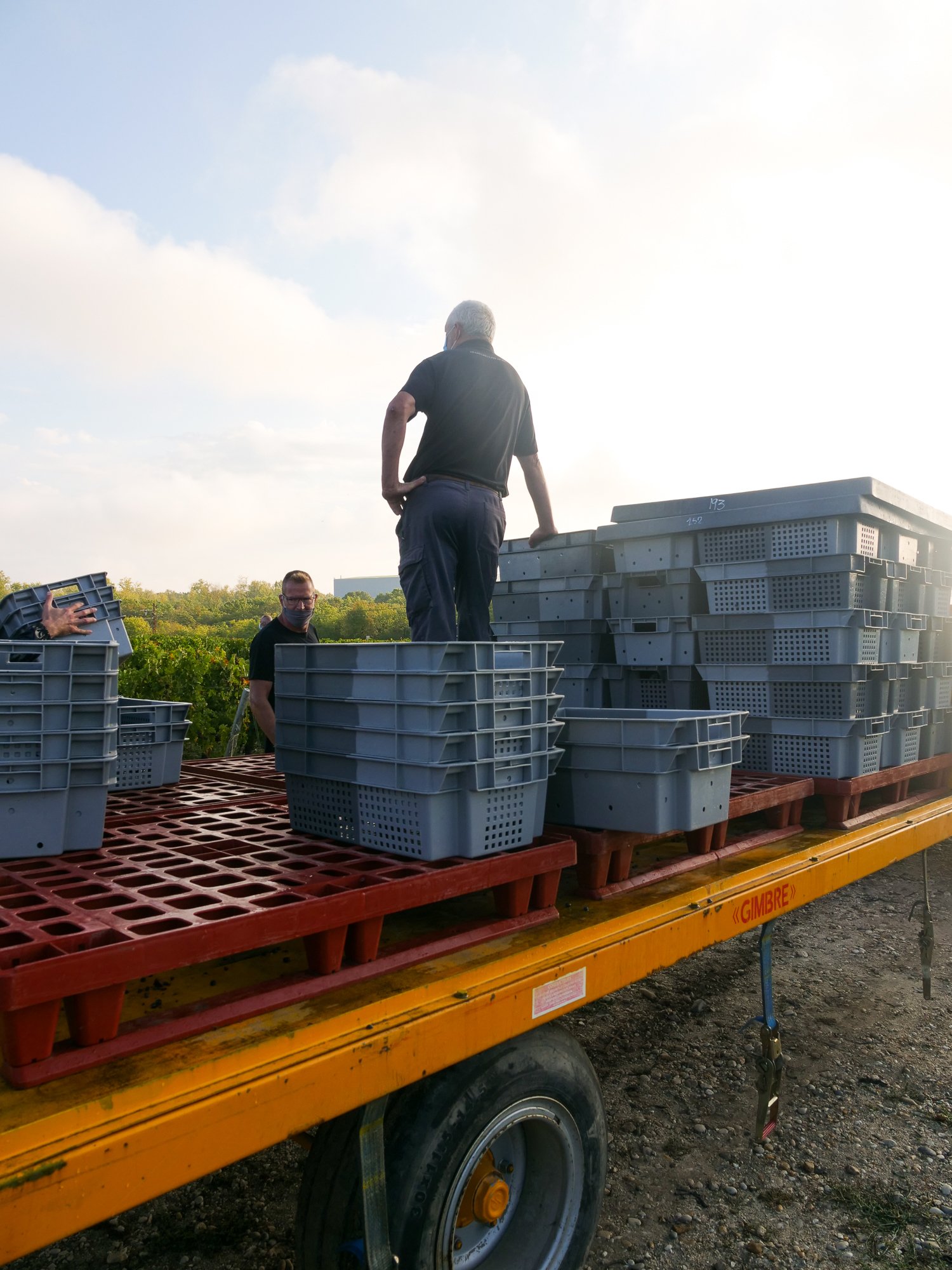